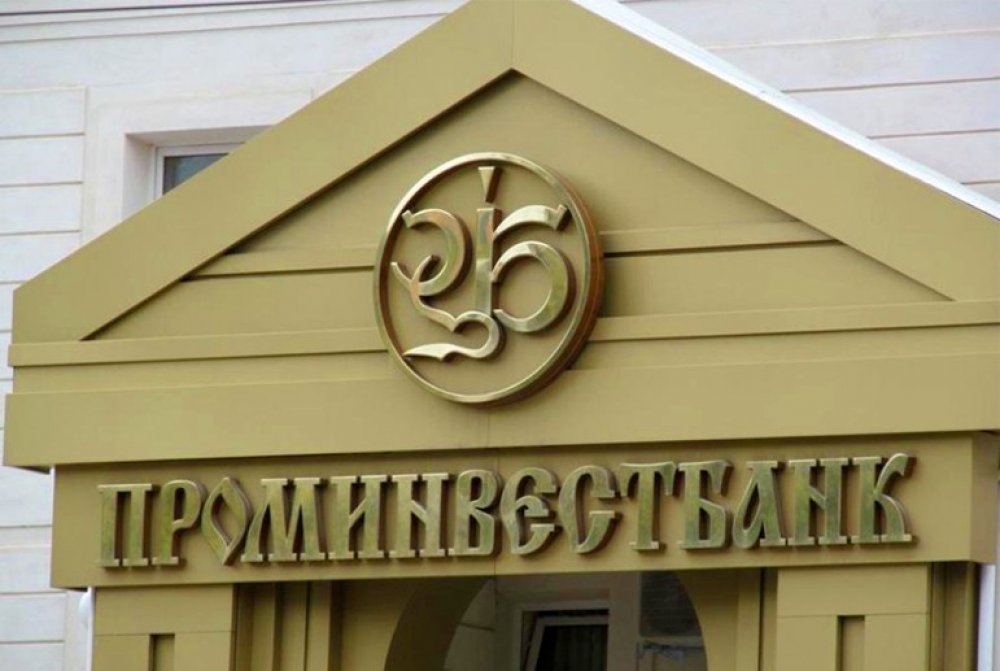 CS Ltd has finished PJSC Prominvestbank migration to the integrated core banking system – CBS B2. The project was implemented in two months.

The PJSC Prominvestbank has been CS customer for more than six years.

The first project was implementation of the Trust::Treasury solution for treasury operations automation.

In 2016 the PJSC Prominvestbank adopted a strategic decision to migrate to the integrated system – CBS B2.

The project implemented just in two months enabled the active operation of key CBS B2 modules and additionally to migrate all customer deals and General Ledger data.

With iFOBS.WebPrivate the bank will considerably reduce the workload on the branches and expenses for customer servicing.